prodot teams up with Xamarin

prodot is a Xamarin Premier Consulting Partner: The American company that cooperates with about a dozen developers in Germany is focusing on the cross-platform development of apps for different devices.

„With a view to the parallel development of the mobile platforms Apple iOS, Android and Windows Phone , it is increasingly important for our customers to know how a native app can be developed, maintained and enhanced for several systems and terminal devices with as little effort as possible,“ explains CEO Mischa Hüschen.

Android devices are programmed in JAVA, Apple’s iOS relies on programming with Objective-C or Swift, and Microsoft traditionally uses the .NET or C# programming language.

In the past, every programming line for the development of native apps had to be written several times in order to complete the app for other device platforms.

„This resulted in additional costs and could also cause problems with regard to the program’s clarity and maintainability,“ says Mischa Hüschen.

prodot is now counting on cross-platform development with Xamarin: In simple terms, the application base is created only once and is then compiled for the respective target environment. Only the surface is programmed specifically for the terminal device, so that the native feeling of an Apple iOS or Android app (e.g. in terms of buttons, lists, etc.) is completely preserved.

Developers have found out that “the user experience with Xamarin.iOS / Xamarin.Android is equivalent to using a real native app – the user does not notice any difference.”

By using the C# programming language, the developers can now develop apps for all three platforms (Apple iOS, Android, Windows Phone) in a unified programming environment. 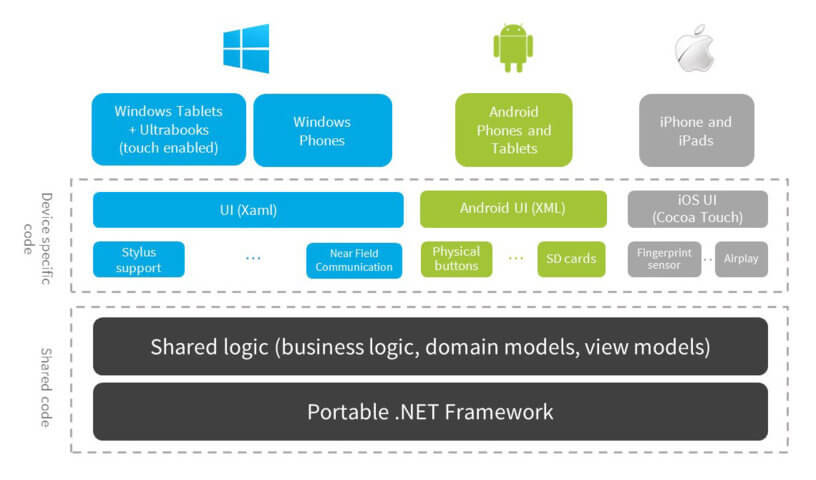 Programs created with Xamarin.iOS / Xamarin.Android are in no way inferior to native applications. Besides, they can be placed in the app stores without any problems. If an app is supposed to be developed for two or more platforms, using Xamarin can save a lot of money.

The use of .NET and C# allows for a very efficient development and integration. “Our customers benefit from short development times, low costs and a high user acceptance,,” says Mischa Hüschen, excited about prodot’s new status as a Xamarin Premier Consulting Partner.

Thus, it is guaranteed that developers in the business environment of the two companies get powerful support via the Xamarin SAP Software Development Kit (SDK), an automated Mobile Testing Support, the Xamarin Test Cloud and the Xamarin + SAP Certified Consultant program.

As a Premier Consulting Partner, prodot now has access to the shared consultant program including many resources provided by experts to support their partners in developing convincing apps, using the combined technologies of Xamarin, Microsoft and SAP. 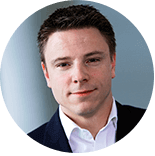